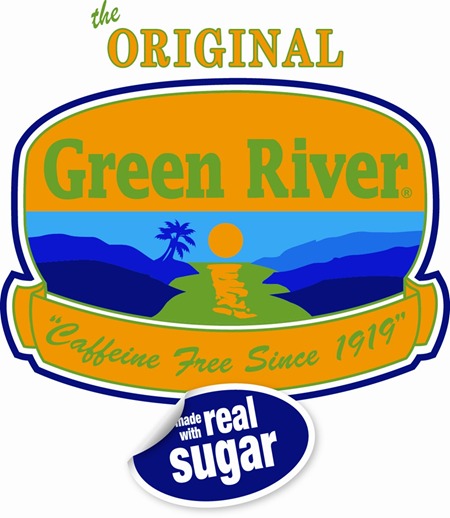 Green River soda was introduced to Midwestern drinkers in 1919, just as Congress was passing the18th Amendment establishing Prohibition. When Prohibition officially went into effect on January 16, 1920, some breweries turned to making a nonalcoholic drink call Near Beer, while others were churning out ice cream. The Schoenhofen Edelweiss Brewing Company of Chicago turned to Green River.
The lime based soda with a hint of lemon was poured into old beer bottles and sold in the market. With the vivid green color and great flavor, It was an immediate success. Green River was a big hit for decades as soda fountain syrup, trailing only Coca Cola in popularity.

With an amazing visual appeal including its bright green color, Green River takes people back to a pleasant time in their life, in the 1950′s and 1960′s at a time of corner soda fountains and drive-in movies.

Available in  5 gallon Bag in the Box